The Philosophy of Qurbani

The following is an excerpt taken from Islamic Months authored by Mufti Muhammad Taqi Usmani.

The Urdu and persian word Qurbani (Sacrificial slaughter) is derived from the Arabic word Qurban. Lexically, it means an act performed to seek Allah’s pleasure. Originally, the word Qurban included all acts of charity because the purpose of charity is nothing but to seek Allah’s pleasure. But, in precise religious terminology, the word was later confined to the sacrifice of an animal slaughtered for the sake of Allah.

In the Shari’ah of our beloved Prophet, Sall-Allahu alayhi wa sallam, the sacrifice of an animal has been recognized as a form of worship only during three days of Zulhijjah, namely, the 10th, 1lth and 12th of the month. This is to commemorate the unparalleled sacrifice offered by the Prophet Sayyidna Ibrahim, Alayhi Salam, when he, in pursuance to a command of Allah conveyed to him in a dream, prepared himself to slaughter his beloved son, Sayyidna Isma’il, Alayhi Salam, and actually did so but, Allah Almighty, after testing his submission, sent down a sheep and saved his son from the logical fate of slaughter. It is from that time onwards that the sacrifice of an animal became an obligatory duty to be performed by every well to do Muslim.

Qurbani is a demonstration of total submission to Allah and a proof of complete obedience to Allah’s will or command. When a Muslim offers a Qurbani, this is exactly what he intends to prove. Thus, the Qurbani offered by a Muslim signifies that he is a slave of Allah at his best and that he would not hesitate even for a moment, once he receives an absolute command from his Creator, to surrender before it, to obey it willingly, even if it be at the price of his life and possessions. When a true and perfect Muslim receives a command from Allah, he does not make his obedience dependent upon the command’s reasonability’ as perceived through his limited understanding. He knows that Allah is All-knowing, All-Wise and that his own reason cannot encompass the knowledge and wisdom underlying the divine command. He, therefore, submits to the divine command, even if he cannot grasp the reason or wisdom behind it.

This is exactly what the Prophet Ibrahim, Alayhi Salam, did. Apparently, there was no reason why a father should slaughter his innocent son. But, when came the command from Allah, he never asked about the reason for that command, nor did he hesitate to follow it. Even his minor son when asked by his father about the dream he had seen, never questioned the legitimacy of the command, nor did he pine or whine about it, nor did he ask for one good reason why he was being slaughtered. The one and only response he made was:

‘Father, do what you have been ordered to do. You shall find me, God willing, among the patient”.

The present-day Qurbani is offered in memory of this great model of submission set before us by the great father and the great son. So Qurbani must be offered in our time emulating the same ideal and attitude of submission.

This, then, is the true philosophy of Qurbani. With this in mind, one can easily unveil the fallacy of those who raise objections against Qurbani on the basis of economic calculations and depict it to be a wastage of money, resources and livestock. Unable to see beyond mundane benefits, they cannot understand the spirit Islam wants to plant and nourish among its followers, the spirit of total submission to Allah’s will which equips man with most superior qualities so necessary to keep humanity in a state of lasting peace and welfare.

Qurbani is nothing but a powerful symbol of the required human conduct vis-a-vis the divine commands, however “irrational” or “uneconomic” they may seem to be in their appearance. Thus, the distrustful quest for mundane economic benefits behind Qurbani is, in fact, the negation of its real philosophy and the very spirit underlying it.

No doubt, there are in every form of worship ordained by Allah, certain worldly benefits too, but they are not the main purpose of these prescribed duties, nor should they be treated as a pre-condition to submission and obedience. All acts of worship, including Qurbani, must be carried out with a spirit of total submission to Allah, irrespective of their economic, social or political benefits. This is what Ibrahim, Alayhi Salam, did, and this is what every true Muslim is required to do.

Ten Adab of Seekers of Knowledge

Connecting with Allah through Exams 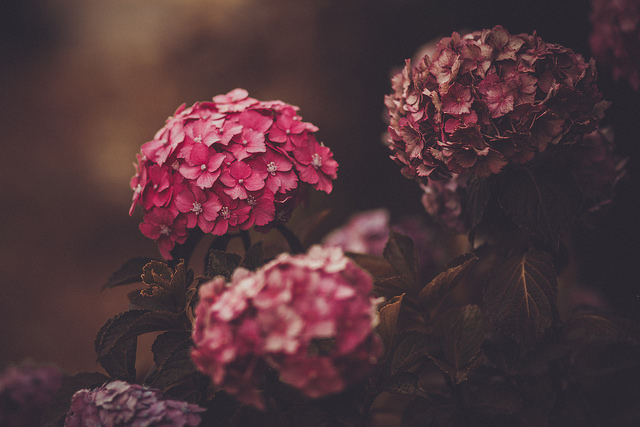