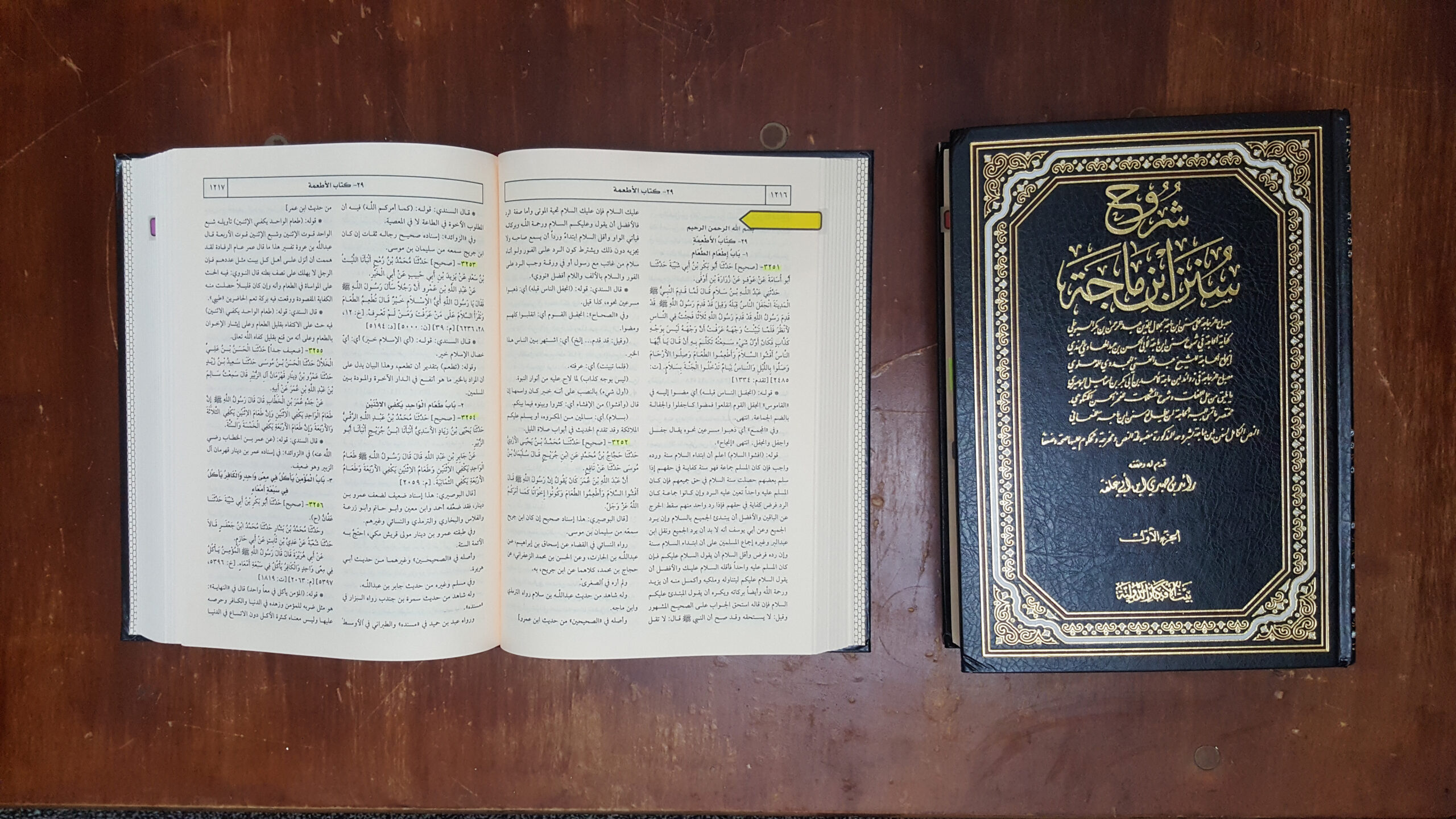 What is the Sunan Ibn Mājah?

Sunan Ibn Mājah is a collection of ḥadīth compiled by Imam Muḥammad bin Yazīd Ibn Mājah al-Qazvīnī (Allah have mercy on him).

It is widely considered to be the sixth of the six canonical collection of hadith (Kutub as-Sittah) of the Sunnah of the Prophet (peace be upon him). It consists of 4341 aḥādīth in 37 books.

Some scholars have also opposed its inclusion into the six canonical collection based on the number of weak – and a few fabricated – narrations found in this collection. In its place, other scholars have suggested the Muwaṭā of Imam Mālik or the Sunan of Imam Dārimī.

This collection is given the title of ‘sunan’ because its structure is based on that of the Fiqh books.

Mishkat al-Masabih: The Criticism Of Some Of Its Narrations

A Reading List of English Books in Hadith Studies

Learning from a Teacher & the Importance of Isnad

The Teaching Method of the Prophet (peace be upon him)