The following excerpt is from the book “The Value of Time” by Shaykh Abd al-Fattah Abu Ghuddah (may Allah shower His mercy upon him). The book contains penetrating insights, deep proverbs, and inspirational stories of the scholars of the past pertaining to the importance of directing one’s self to Allah (exalted be He) in every moment. In this excerpt, Shaykh Abd al-Fattah Abu Ghuddah discusses the blessing of time.

One of the primary blessings, or the loftiest and most precious of all primary blessings is that of time, for the discussion of which these pages have been assembled, particularly its value for students and people of knowledge. Time is the substance of life, the sphere in which man exists, the citadel of his spirit, and his subsistence – him benefiting himself and others.

The Holy Qur’an indicated the greatness this most primary of all blessings, and stated its supremacy over all the other blessings in many verses, of which I will mention but a few. Allah, most Exalted is He, said of His great blessing bestowed upon mankind:

Thus, Allah has granted His creation the blessing of day and night, which are the blessing of time that we elucidate, and in which we elucidate, and through which this world passes from its beginning to its end. Allah, most Exalted is He, says illuminating the highest of blessings in a second verse: “And He has constrained the night and the day and the sun and the moon to be of service to you, and the stars are made subservient By His command. Surely in this there are signs for people who reflect.” [Qur’an 16:12] Thus Allah indicated at the end of the verse that in these blessings are indeed powerful signs for those who reflect and deliberate.

It was narrated about ‘Āmir ibn ‘Abd Qays, one of the ascetic Tābi’īn, that a man said to him, “Talk to me.”

What he meant was, “Stop the sun for me or prevent it from continuing its movement so that I can talk to you.” For time is ever moving and does not return once it has passed, such that its loss is an irreplaceable loss that cannot be regained, for each time has its own actions to fill it.

He was anxious to ensure his knowledge increased every moment. He did not tire of gaining beneficial knowledge, searching for hidden rarities. His day was spent addressing fatwā enquiries and teaching, the early part of the night in conversing with friends and visitors and the end of the night on writing pages of his tafsīr. He would teach 13 lessons daily while during those days when he would be occupied with his tafsīr and fatwā enquiries, he would teach 13 lessons from long books and he continued to write even during his final illness. 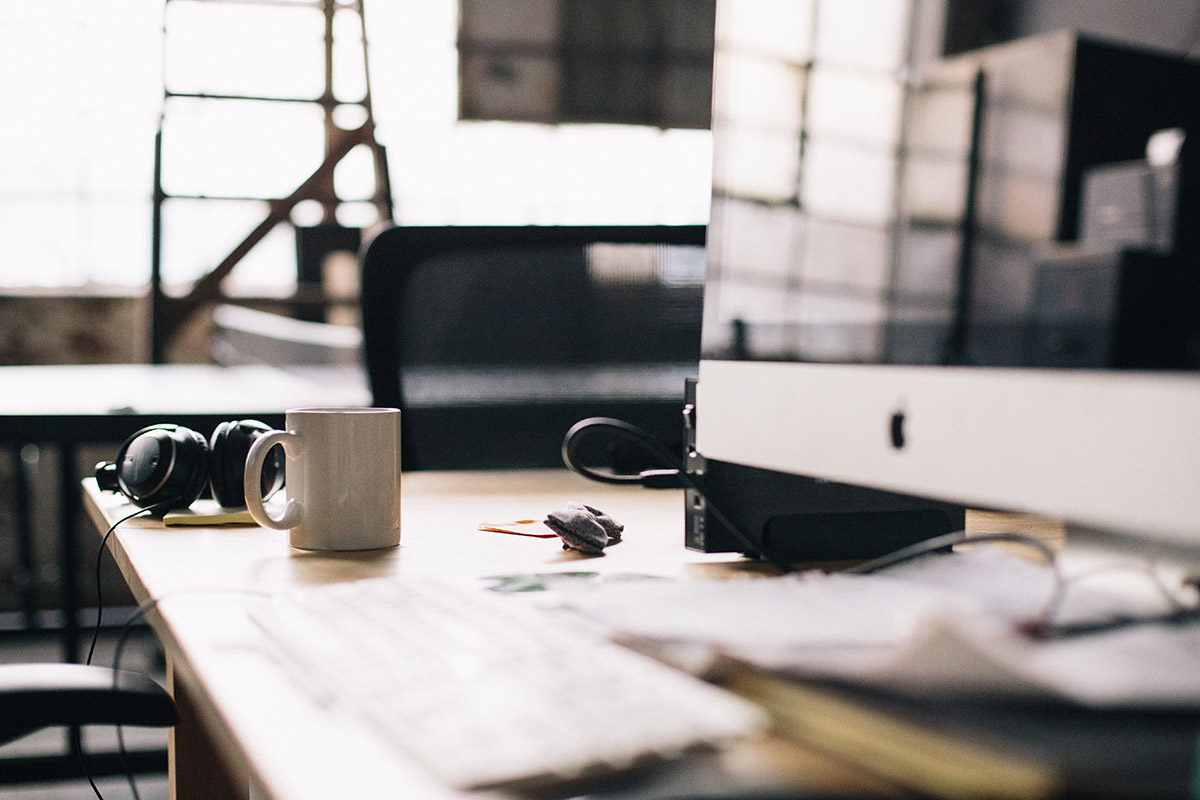 The Essence of Sufism