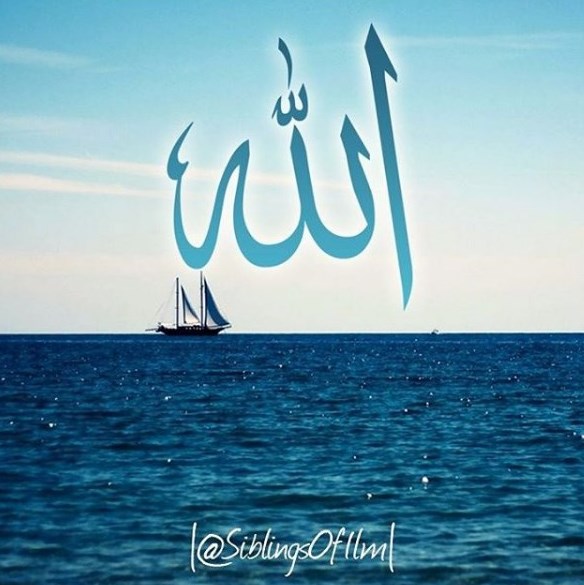 The atheists and the Imām

A group of atheists once approached the great Imām, Abū Ḥanīfa (Allah have mercy on him) with the intention of killing him. The Imām asked them what they would say about a person who claims that he has seen a ship laden with goods sailing in the sea transporting the goods from one shore to another. The goods are piled into the ship automatically and similarly off-loaded by themselves upon reaching their destination. The ship navigated the waves perfectly all by itself with no sailor to steer it.

They replied that no sent human would accept such a nonsensical contention. Thereupon the Imām remarked: “Pity upon your intelligence. If a mere ship cannot sail smoothly without a sailor how can it ever be possible that this entire universe runs so perfectly without a controller?” Upon hearing this they were utterly embarrassed and immediately accepted Islam at the hands of the Imām.