We present you a new series. The #DuaSeries. The objective of which is to allow us as students to not only read through the numerous supplications made by the Prophet (peace be upon him) when reading aḥādīth, but to also learn them ourselves with its meaning to then include as part of our life. 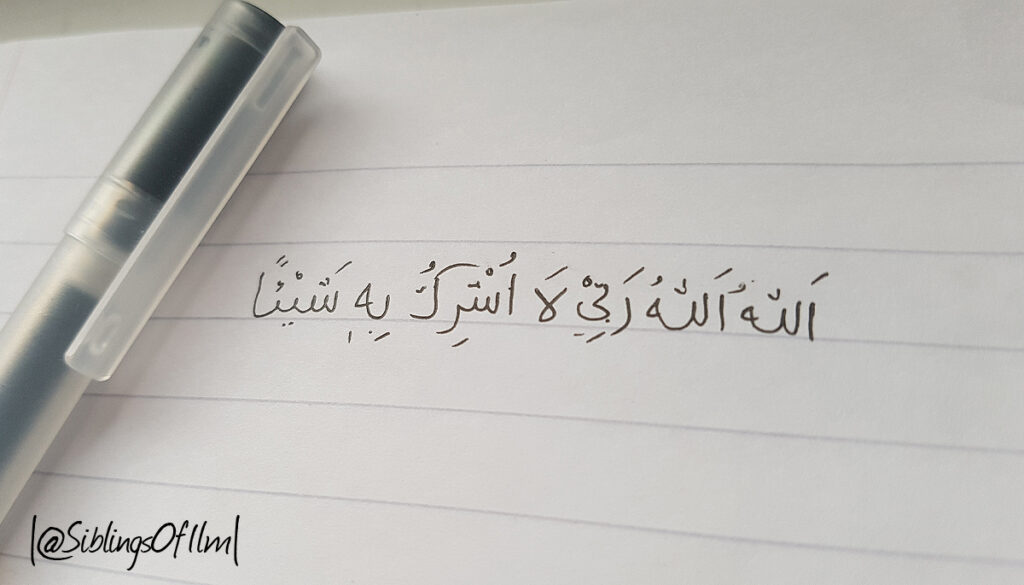 It was narrated that Asma’ bint ‘Umais said:

“The Messenger of Allah (ﷺ) taught me some words to say at times of distress: Allah! Allahu Rabbi la ushriku bihi shay’an (Allah, Allah is my Lord, I do not associate anything with Him).” 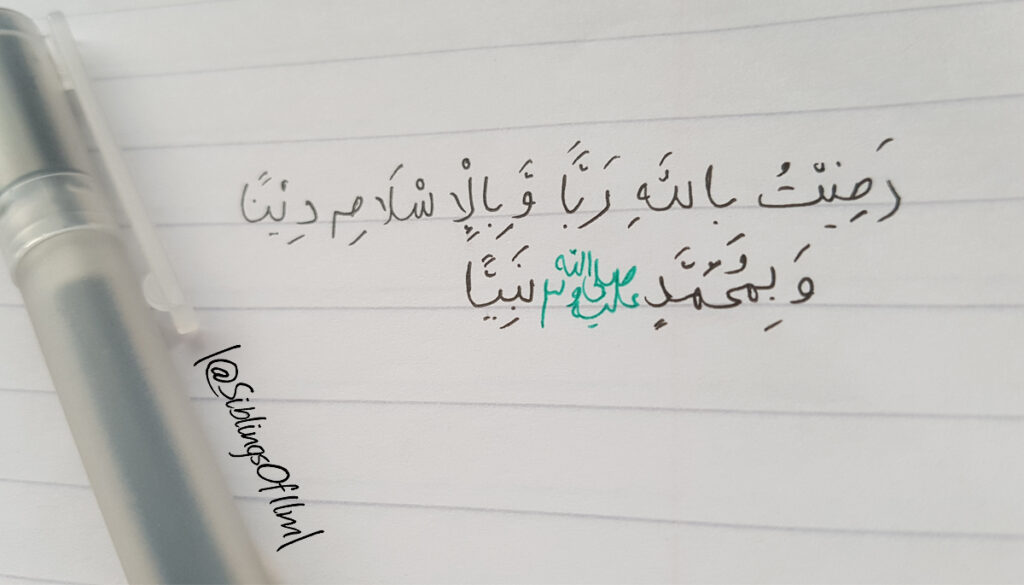 If anyone says “I am pleased with Allah as Lord, with Islam as religion and with Muhammad (ﷺ) as Apostle” Paradise will be his due.